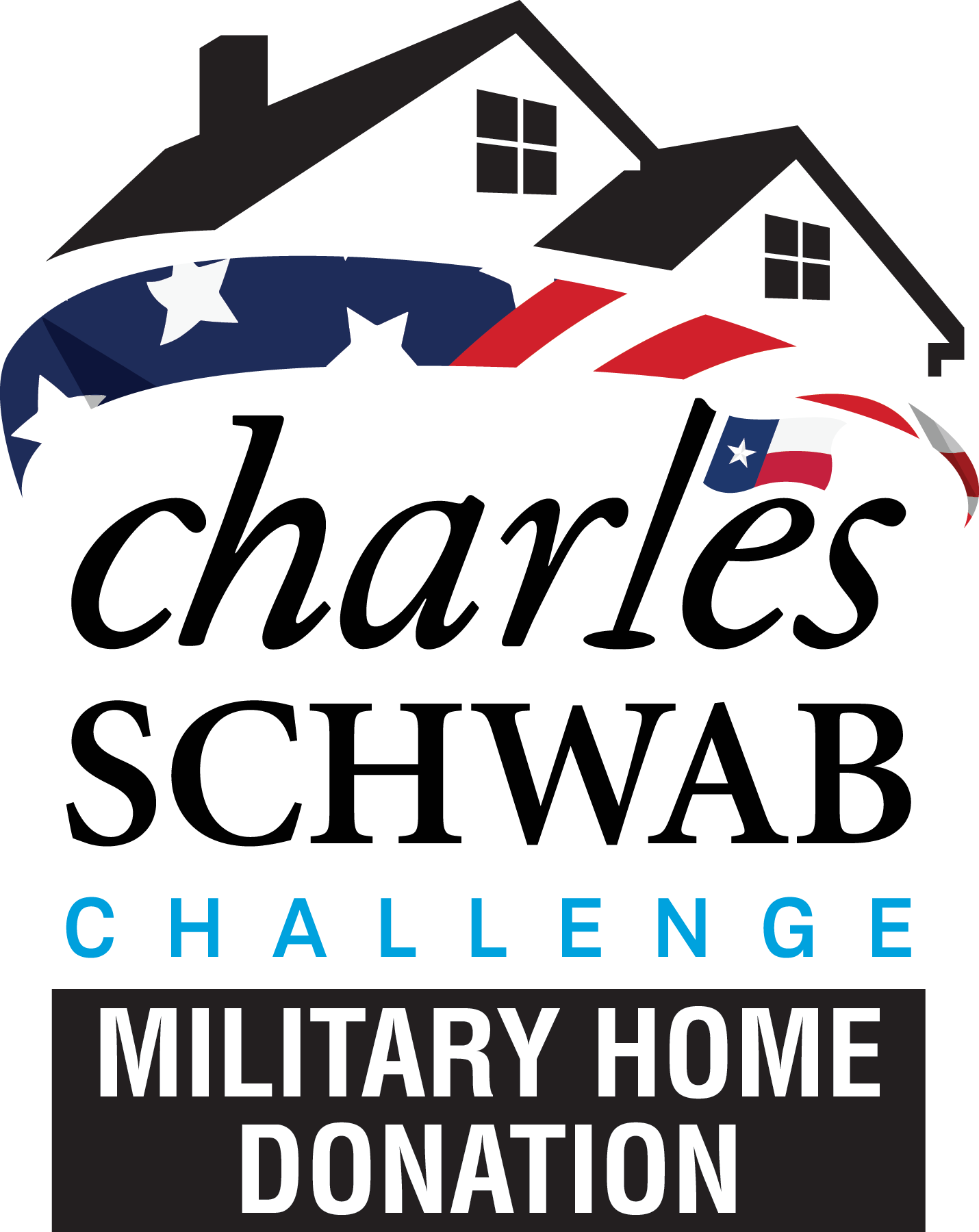 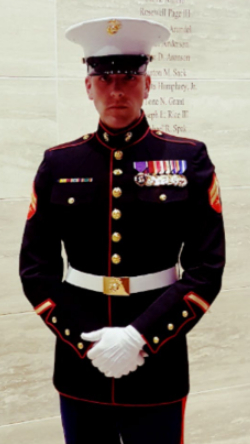 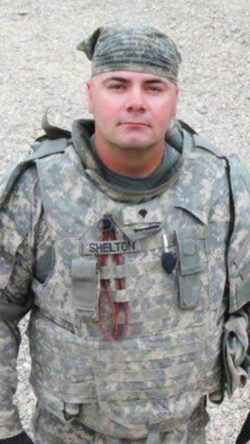 Former U.S. Marine Corps Corporal Luke Sanford
HOME DONATION RECIEPIENT
Enlisted into USMC December 2007 and served 4 honorable years. Graduated school of Infantry in 2008. Upon graduation was assign to 3rd Battalion 9th Marines where I completed my first deployment to Iraq in 2009. My second deployment in 2010 was to Marjah Afghanistan in Helmand Province. January 19, 2011, I was awarded the Purple Heart Award due to being hit by an IED Blast while on foot patrol during Operation Goliath. Also received Combat Action Ribbon.
Read Full Bio
Special Thanks To 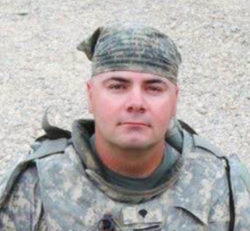 Former U.S. Army Specialist Michael J. Shelton
HOME DONATION RECIEPIENT
I served in a Reserve unit when I first joined, it was a infantry unit. After three years my unit shut down and I went inactive ready reserves. I joined back into the military in August 1999, New Jersey Army National Guard Unit in Vineland, New Jersey as a Cavalry Scout. I went to a M.O.S school for two weeks and trained in my unit.
After September 11, 2001, happened I volunteered for every active-duty mission I could. I did six months at Salem Nuclear Plant on guard duty with New Jersey state police. I came home for a few months and volunteer for state active duty to guard McGuire AFB in New Jersey. I did two years on that mission. I was home again for a few months and volunteer to go to Iraq with my unit. We started training in Oct 2005, landed in Kuwait in March 2006 and then in Iraq 2006. I was stationed at Balad Air Base. I did front gate entry duty, then convoy missions, then gate control/mortuary affairs till I was medevac’d out of Iraq because of health issues related to the I.E.D blasts directly on my vehicle.
One blast led to me receiving a Purple Heart. I was at Walter Reed Hospital for close to four months. I was released back to my home unit in New Jersey. I volunteer to go back to Iraq in 2010 with the Louisiana National Guard. I was involved in IED attacks again and received a Combat Infantryman's Badge. I was released from duty and came back to New Jersey. I tried to go for a third tour but was sent to a med hold unit. I was medically discharged in May 2015.
Read Full Bio
Special Thanks To 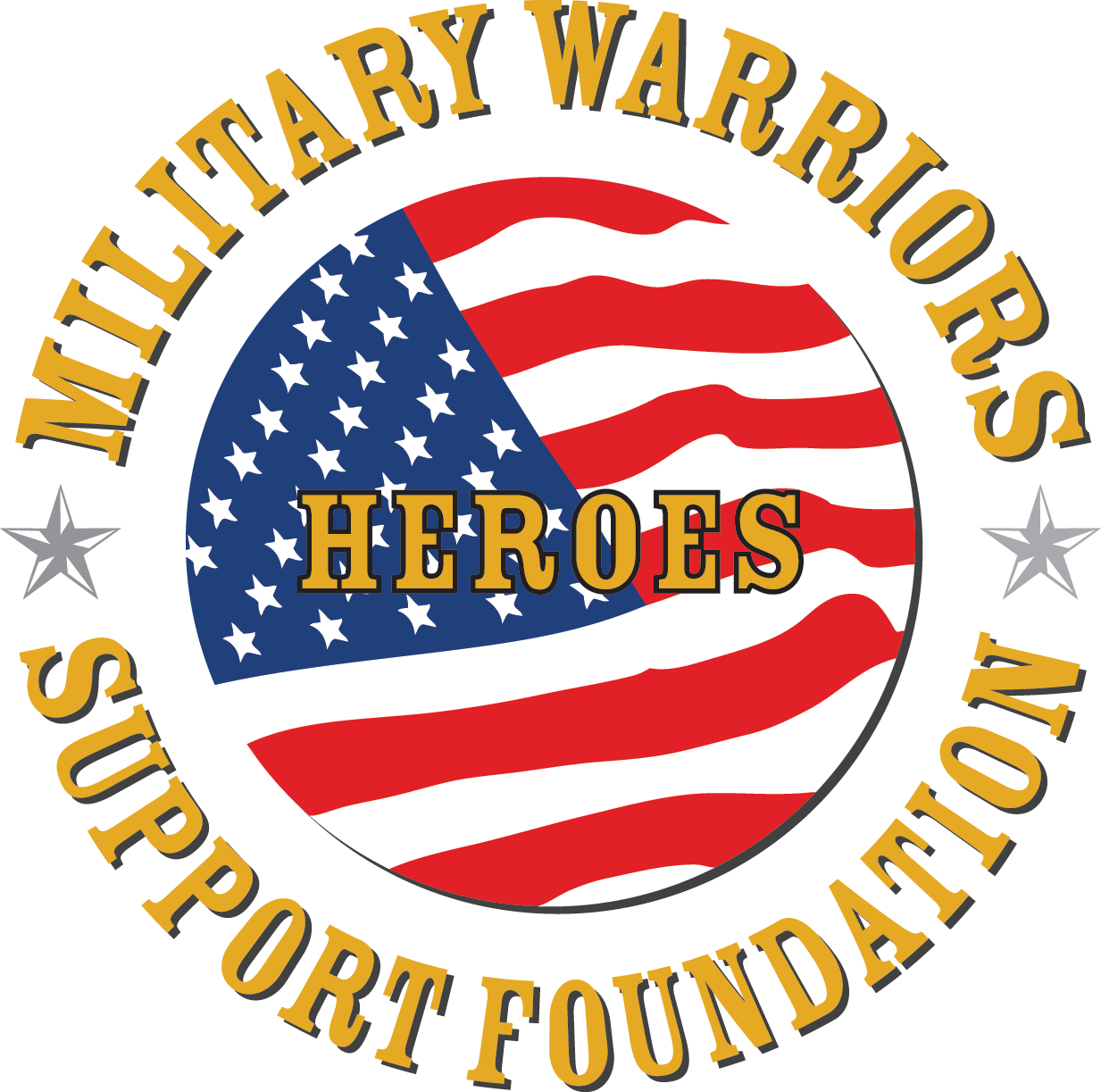 Military Warriors Support Foundation is a 501c3 that serves our nation's combat-wounded heroes & Gold Star Spouses during their transition to civilian life. Their mission is to provide support and programs that facilitate a smooth and successful transition for our nation’s combat-wounded military heroes, Gold Star Spouses and their families.
For more information, visit www.MilitaryWarriors.org and check them out on social media; Facebook, Twitter, Instagram.